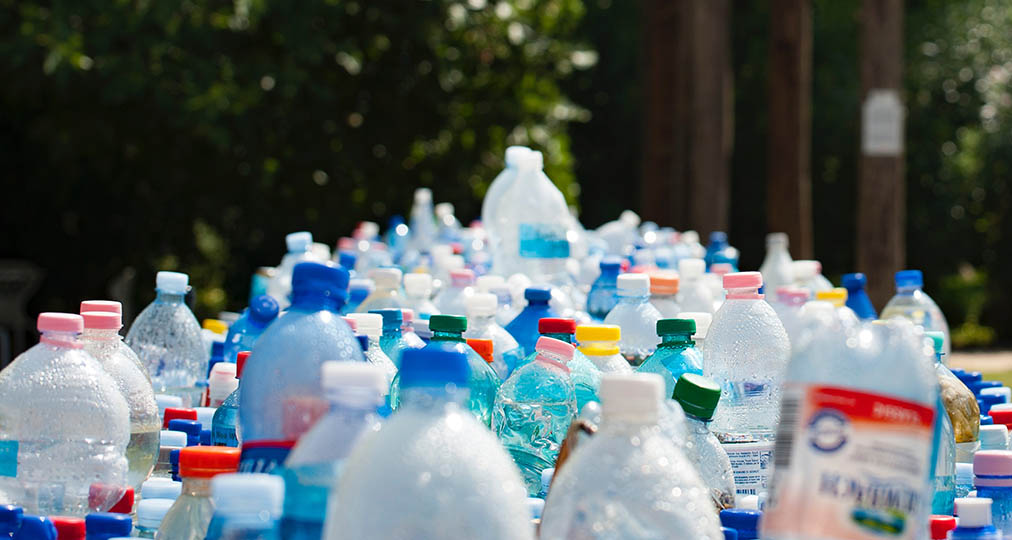 Do your share: how you can reduce your reliance on single-use plastics

What is the price of convenience?

Plastics have become a part of modern living. Practically anywhere you look, you’ll surely find something made, even at least in part, out of plastic, from electronics down to the shopping bag that contained items you recently bought.

And it is fairly easy to understand why. The material is light and durable, reasonably easy to manufacture, and compared to other materials, relatively cheap to produce.

However, with the growing awareness about the impact of plastics on the environment, it is worthwhile to ask whether you can live a life free from the use of plastics.

Is convenience a steep price to pay when the tradeoff is the destruction of the environment?

A brief history of plastics

Plastics, also known as synthetic polymers, were invented by John Wesley Hyatt in 1869 in response to a company’s search for a material that can be used as a substitute for ivory.

During Hyatt’s experiments, he discovered that plastics could be fabricated into different shapes and mimic natural materials like ivory.

Before Hyatt’s discovery of plastics, people relied on nature for the materials they used for manufacturing. These include metal, timber, stone, and various animal parts.

To a large degree, many people viewed plastics as a viable means to conserve wildlife and save the environment from humanity’s seemingly unstoppable needs.

Leo Baekeland is credited for inventing Bakelite in 1907. Unlike Hyatt’s discovery, Bakelite is fully synthetic, which means it does not contain any molecule that can be found in nature.

The invention of Bakelite is crucial for a wide variety of reasons. Initially, Baekeland was searching for a substitute for shellac, which is used as an electrical insulator.

What he discovered was something more – a material that can be used for the fabrication of practically anything. Apart from that, Bakelite was sturdy, heat-resistant, and easy to mass-produce.

World War II saw the surge in the use of plastics as militaries from around the world, most notably the United States, were searching for materials that can be used as alternatives to natural materials.

One such substitute is nylon. Wallace Carothers invented the material in 1935 as a substitute for silk. During the war, nylon was used for the production of parachutes, helmet liners, body armor, and more.

Soon after, plastics captured the hearts of the people as more companies used these as an alternative for the materials used in the fabrication of cars, furniture, and…

Continue reading the article and learn more about plastics on Life Is An Episode website.